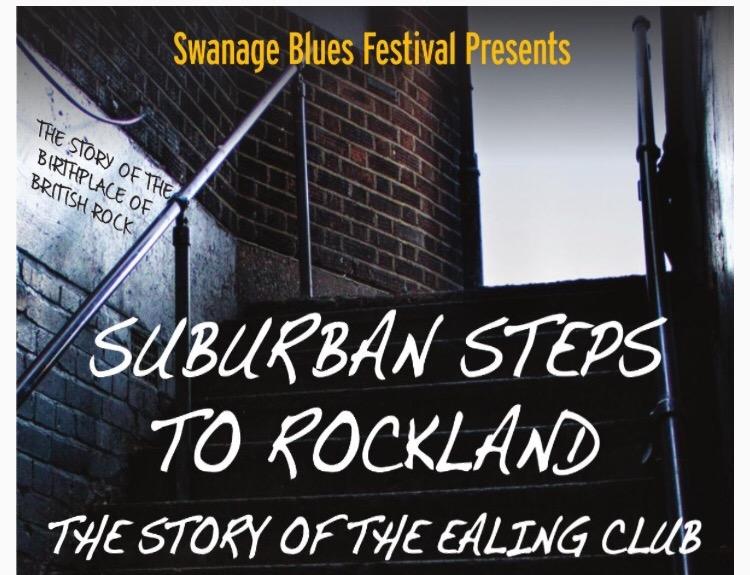 Doors and bar open from 7.15pm

Includes screening and Q&A with the Director, Giorgio Guernier and Terry Marshall from Marshall Amps

On the 17th of March 1962 the Ealing Jazz Club, commonly known as the Ealing Club, was advertised in the UK Music press as Britain’s First Rhythm and Blues venue. The list of influential musicians that would become associated with the club is breathtaking; from the Rolling Stones, who met and played their second-ever show at the Ealing Club, to The Who and Eric Clapton. The Ealing Club became the launchpad for the careers of a golden generaton of British rock musicians. The film features video footage, interviews, photographs and animated sequences documenting the beginnings of a seminal period of British rock history; a time before the height of the Swinging Sixties. The film presents fresh and amusing anecdotes about the bands who would eventually play their sounds to the world, the list of interviewees includes :