Dementia Friendly Purbeck is a programme which facilitates the creation of a dementia-friendly community in the Purbeck area.

Dementia Friendly Purbeck had a public launch on Saturday 18th June 2016 at Wareham Library when the Mayor of Wareham, Cllr Doreen Cleaton, symbolically cut a ribbon and took the first slice of a cake to celebrate the event. Michael Tomlinson MP for Mid Dorset & North Poole also came and gave us his support. The launch was well attended, the garden at the library was filled with stalls providing information relevant to people living with Dementia or their carers.

The aim of the group is to address the key priorities that have been identified at a National level but need to be met at a locally. These are:

The first Safe Haven in Dorset in the Police Safe Haven Scheme – this is a safe haven where police (not members of the public) can take a vulnerable person. A second location has now signed up and a third is expected soon.

Established a working group to raise public awareness – they have set up a Facebook page for the group; have undertaken Dementia Friends Training Sessions and are hoping to improve internet access by setting up a web page.

We are working jointly with the Swanage Dementia Group and Dementia UK to raise funds for an Admiral Nurse in Purbeck. An Admiral Nurse is best described as the dementia equivalent of a cancer care nurse (e.g. Macmillan, Marie Cure, Weldmar). Dementia UK will recruit, train and support the nurse when appointed, who will be hosted in a local health facility. 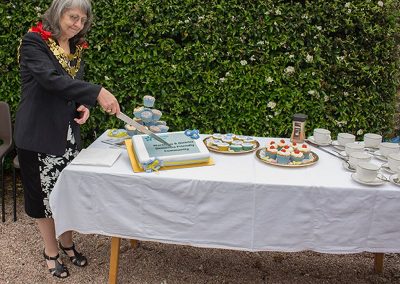 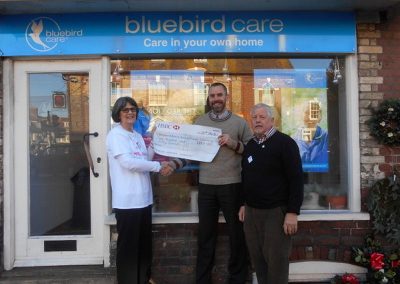 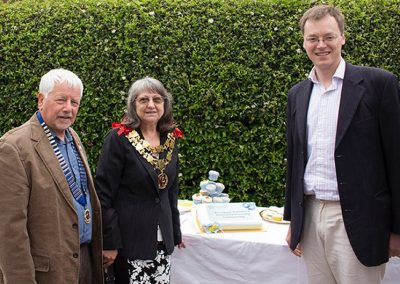 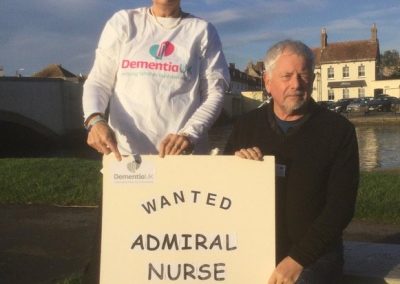